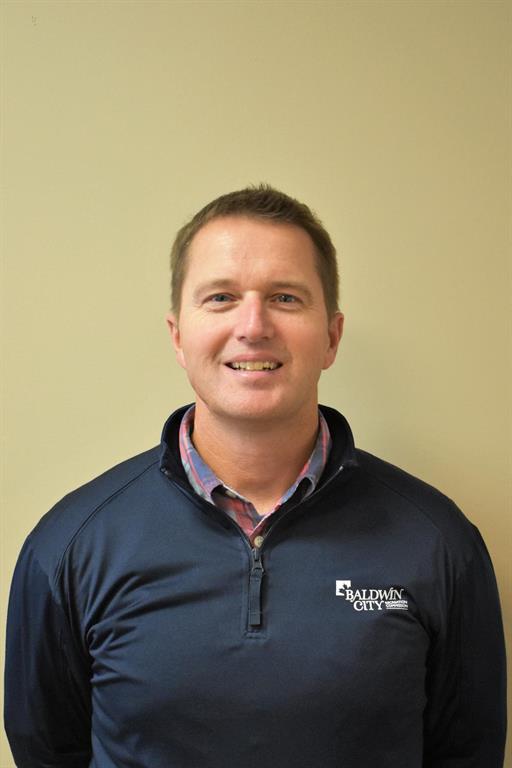 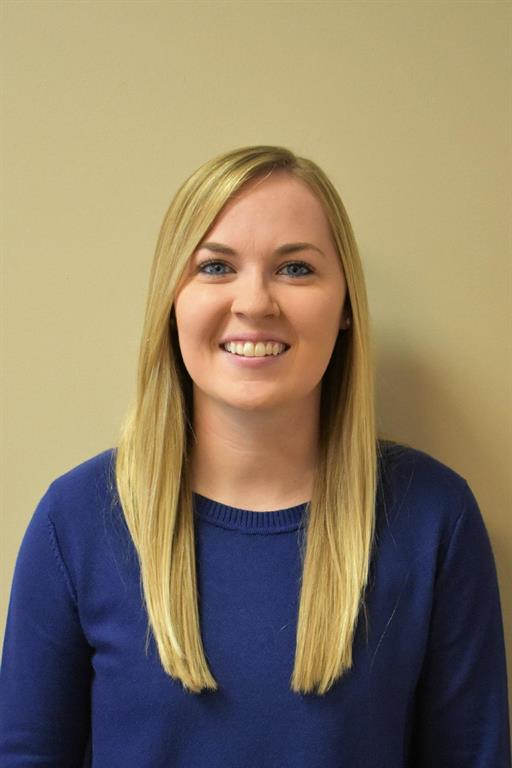 Whitney Kesler
mailto:whitney@baldwinrec.org
Whitney Kesler, Assistant Recreation Director, began working for the Baldwin City Recreation Commission in June 2015. Whitney graduated from Fort Hays State University in 2013, with a Bachelors Degree in Recreation and Sport Management. She also completed her Masters Degree in Sports Administration at FHSU in 2015 while she was a marketing/promotions graduate assistant for the athletics department . Whitney is married to her husband, Brice and they have two dogs, Cooper and Boogie.  In her free time, she enjoys spending time with her family and friends, coaching softball at Baldwin High School, or cheering on her favorite sports teams; the Jayhawks, Chiefs and Royals.   Whitney currently serves as Vice Chair on the sports branch for the Kansas Recreation and Park Association. 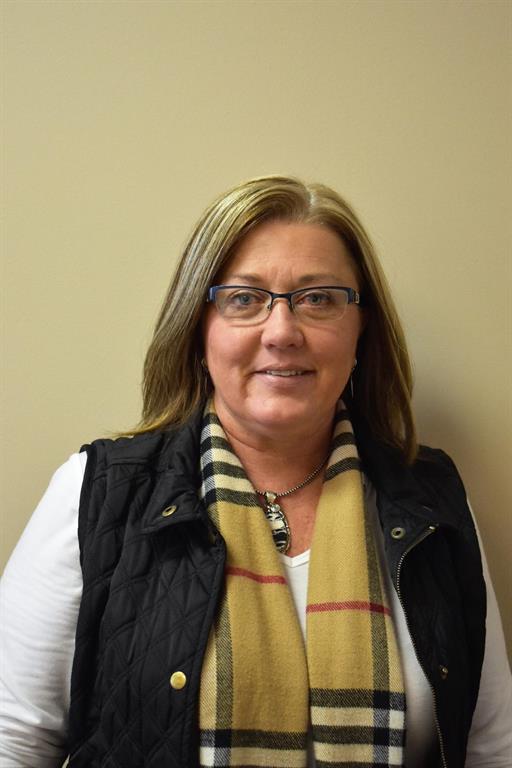 Tammy Michael
mailto:tammy@baldwinrec.org
Tammy Michael, Recreation Specialist, began working for the Baldwin City Recreation Commission in April 1997, totaling over 21 years. Tammy has two children and one grandchild. In her free time, she enjoys spending time with family, shopping, traveling, and breeding Angus cattle. Tammy was the Festival of Lights co-chair from 2001-2006, was a Tri-County Girls Softball Association Board Member from 1997-2007.  Tammy is also a member of the Kansas Recreation and Park Association and the National Recreation and Park Association. 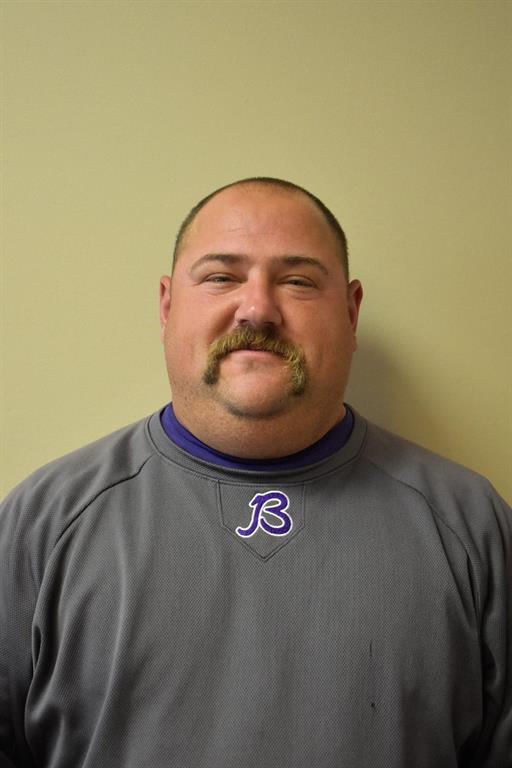 Jay King
mailto:jay@baldwinrec.org
Jay King, Maintenance Supervisor, began working for the Baldwin City Recreation Commission in 2015. Jay is married to his wife, Mindy, and they have two children. In his free time, he enjoys spending time with family and friends, doing yard work, spending time outdoors, and is currently the head baseball coach at Baldwin High School.